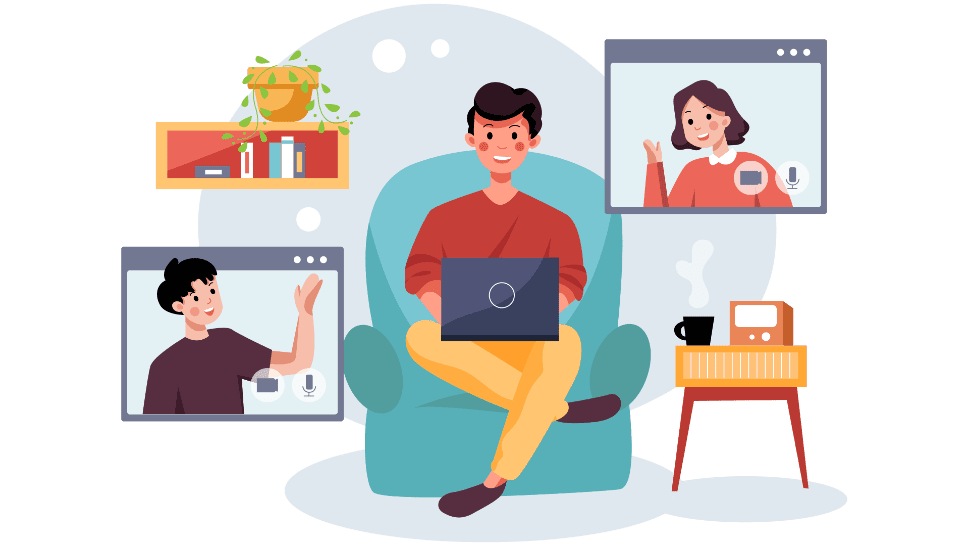 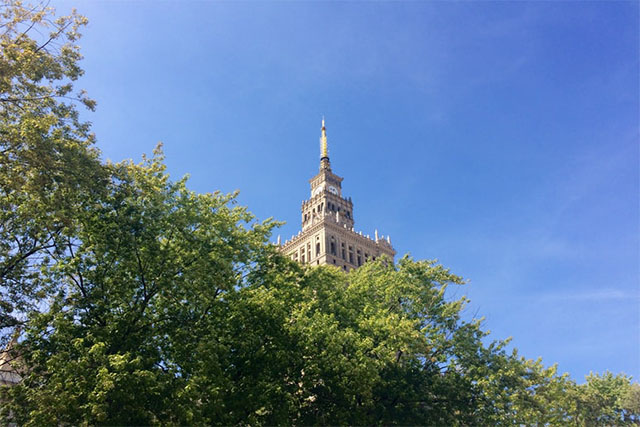 Humans are cultural beings. Our culture makes us different from other creatures on this planet—culture displays unique characteristics. My cultural upbringing may differ from yours but aren't we all individual subjects, the main characters of our life story. Also, culture is acquired over a significant time.

While screenwriting, especially for genres like science fiction and fantasy, it becomes very tricky to curate a fictional culture.

Fictional culture is a product of the creator's imagination. Often referred to as 'worldbuilding' because essentially you give rise to a world of your own, creating a fictional culture would possibly entail putting in every ounce of creativity in you to build a fantastic world.

The characters of your story must portray cultural belongingness. Even though fantasy as a genre is mostly about make-believe, it is still necessary to catch the emotional nerve of your audience. How well you have invested in creating the fictional culture for the plot will determine the expressive power of the story!

Since a fictional culture is primarily defined by its language, values, customs and traditions, it is imperative to consider a source of inspiration. This inspiration could come from the human world.

To set up an entire milieu in which you will base your characters and the plot, you can draw inspiration from your surroundings.

Pay attention to people's behaviour and mannerisms. Read and research on different cultures. You can refer to real-life situations to conjure up better fictional ideas. However, be sure not to reiterate cultural stereotypes. This may backfire, and you may end up creating a cliche.

The next thing to keep in mind while building a fictional culture is synchronising your protagonist's actions with their cultural environment. So, during screenwriting, what you may do is first write about the main character(s) of your story and then position them in their socio-cultural context. This will also make up for a convincing storyline.

Another indispensable element of culture is the existence of a belief system. As you may know, every culture follows a belief system that has evolved/ developed over a long time. A belief system embodies all the ideas, core values, social norms and taboos of a culture. The audience will be able to understand and also relate to this belief system.

The next thing to do is to design a social structure. The social structure mainly comprises familial bonds and social hierarchies. Here, you will also decide whether the story's hero will fall within these well-defined boundaries. If the hero of your story charts a journey from the lower rung of the social structure, it may elicit a cathartic response in the audience.

You may also construct a technological system on which the plot relies. How advanced this system would be will depend on other factors which comprise the fictional culture. It will determine how the creatures of your fictional world will interact with each other.

Finally, you may expand on the culture by detailing a brief history. Here you need to refrain from overwriting and keep the historical information short but impactful.

AAFT’s online screenwriting course promises to polish your skills as a screenwriter and help you crack the code of visual storytelling. 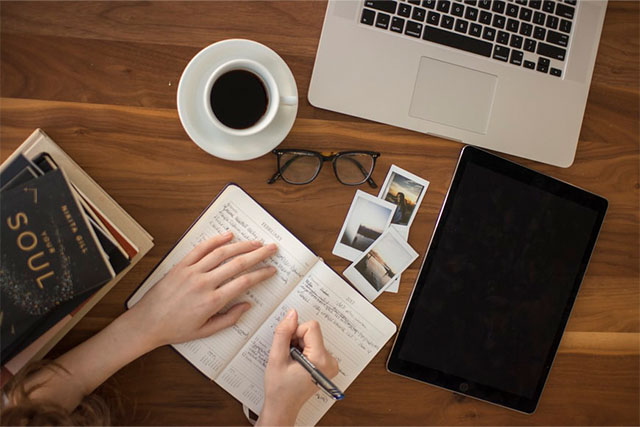 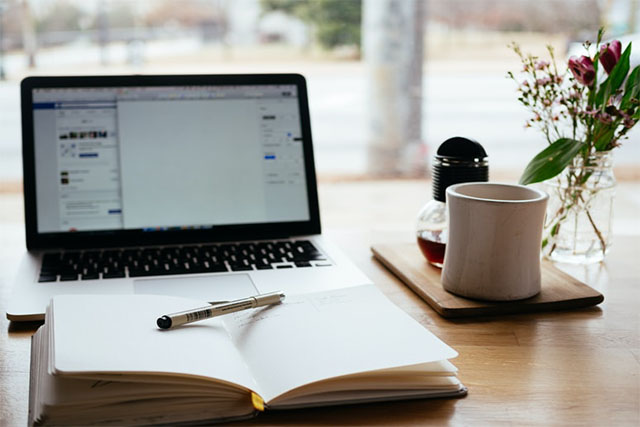 5 Qualities of a Good Writer